Content
Learn
/
Wills
/
Celebrities who died with a Will

Celebrities who died with a Will 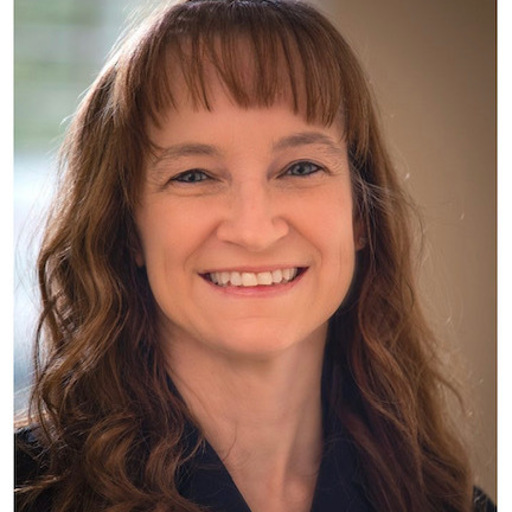 The important thing which the following List of these Celebrities who died with a Will reveals is that Estate Planning should not be taken lightly. Whether you are worth $100 or $100 million, you will never want your hard-earned money to be wasted after you.

Celebrity Wills are unpredictable and interesting to read. You might be curious to know how they manage the following:

Following is the list of Famous Celebrities who died with a Last Will and Testaments which will give you an insight on what to include and what to avoid while writing your own Will. You may also check for the sample wills online to have an idea.

George Washington, often called the “Founding Father of his Country”, was an American military officer, and statesman who served as the first President of the States.

Washington signed his will on July 9, 1799, six months before he died. Washington stated his each and every wish clearly without leaving doubt and confusion behind.

Interesting things he added in his Will:

If you are looking for estate planning strategies for high-net-worth individuals, you should definitely refer to his Will.

Born in 1901, Walt Disney, the man behind Disney Productions,  was an American animator, producer and entrepreneur. He had a net worth equal to roughly $1 billion at the time of his death in 1966 (after adjusting for inflation).

The last will and Testament of Disney is such that:

Walt Disney’s Will is something that an estate planning for ultra-high net worth should look like.

Jim Morrison was an American Singer, songwriter and Poet who died at the age of 28 in 1971 due to a Heroin overdose. When Morrison died, his estate was worth around $80 million.

Despite his young age, 2 years before he died, Morrison created a will. It was a simple and poorly-drafted will, but a valid one.

He was unmarried but had a girlfriend named Pamela Courson, and in his will; he left everything to his girlfriend if she were alive. If she wasn't, then his estate was to be divided equally between his sister and brother. Since he was estranged from his parents, he didn't mention them in the will.

This could have not been possible if he had died intestate. All of his estate would have been transferred to the estranged family in the absence of Will.

Died in 2010 at the age of 61, Elizabeth Edwards was an American attorney, author and healthcare activist. He was married to the former U.S Senator, John Edwards.  Her net worth at the time of her death was roughly $1.5 million and she was estranged from her husband in the same year she died.

The interesting thing to note in her Will is that - She gave everything to her eldest Child and there was no mention of her Husband in it.

Lessons we learnt from these Wills.

By creating a Will you ensure that certain assets and the properties you own are inherited by your family, friends, or even non-profits after you die. Will come into effect only after the death of the person who made it.

What does an Executor do?

An Executor is a person who manages your Will after your death. Following are the powers generally vested with the Executors: • Right of Retention • Right to Sale • Borrowing • Right to Invest • Appointment of Attorneys • Payment of debts

Can I write my own Will?

YES. No law prohibits you from writing your own Will. But it is difficult to incorporate all the possibilities by yourself. It is advised to take legal assistance to make an effective and legally sound Will because not every state considers a hand-written Will to be valid. 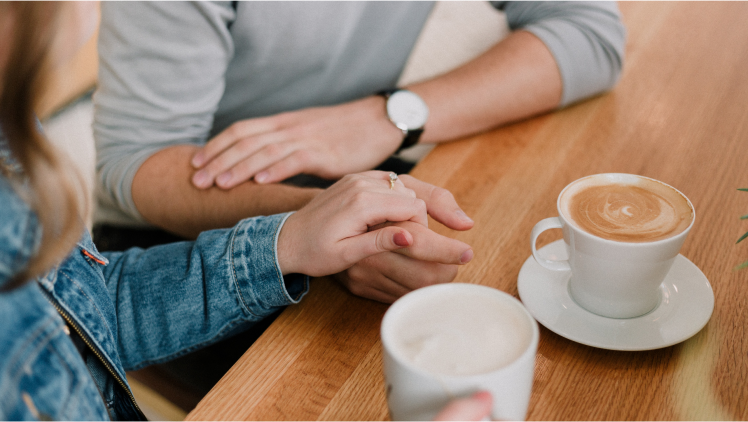 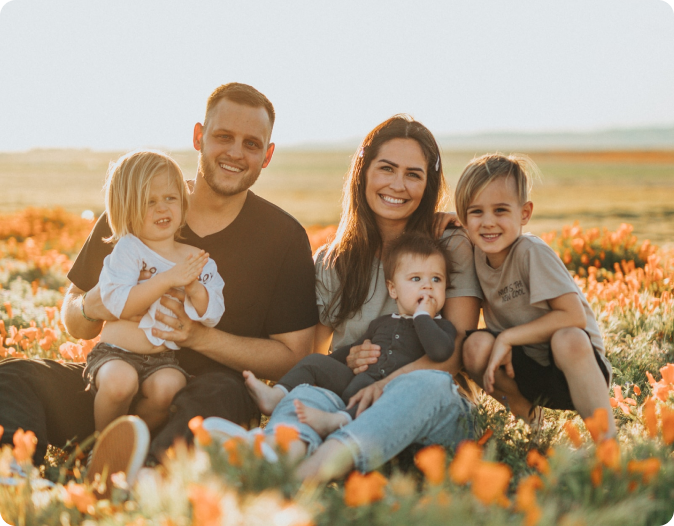